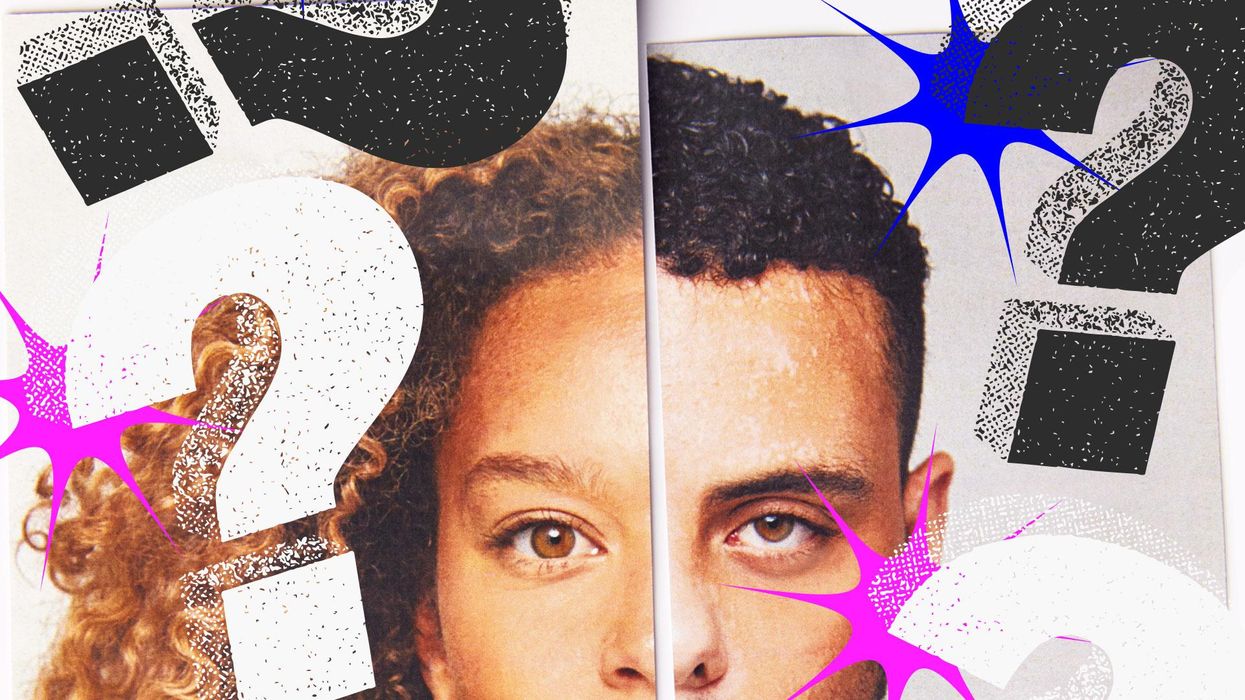 Glenn has focused on exposing the dark side of the gender movements waging our culture war, and now, there's a new "trend" emerging as an offshoot to the transgender movement. A growing online community, particularly of men, who consider themselves "involuntarily celibate" or "incels" believe they can live a better life as a trans woman. Why? This community purports the world is rigged against men, particularly against traditionally "unattractive men." What's the solution? Stop being a man...

Incel or "involutarily celibate" communities have existed online in the dark corners of Reddit and Discord for years. The groups are marked by a hatred towards women, blaming them for rigging the world in their favor and denying them of sex. Several members of this growing community have been responsible for large acts of violence, most notably Alek Minassian, who killed 10 and injured 16 after driving a van into a busy area of Toronto in 2021.

However, the transgender movement has presented a new option for incel members: if you can't beat 'em, join 'em... or, in the Transmaxxers' case, "become them."

The online Transmaxxer's Manifesto says, “Since females have the upper hand on the dating market, transitioning from male to female will usually improve your options when it comes to getting sex.” According to the manifesto, transitioning to female not only opens up a different pool of sexual partners, but moreover, you gain access to female-only spaces and are “able to extract resources from males.”

“Since females have the upper hand on the dating market, transitioning from male to female will usually improve your options when it comes to getting sex.”Another member wrote, "If you do not currently feel like living as a female you might have to work on fixing that ... Identifying as male or being emotionally attached to a male body is bad for you if being male results in you living a bad life.”

This new movement is significant because it is in stark contrast to the mainstream narrative that "transgenderism" is an innate quality. Now, it can be an "option" people choose for social advantage. A moderator going by the alias “Vintologi” on the Transmaxxing Discord server, which boasts over 1,200 members, told The Daily Caller:

Transmaxxing is about transitioning for personal gain rather than focusing on things like "gender identity." ... What matters when it comes to medical transition is whether or not said transition would actually be beneficial, thus the extent to which gender identity is innate does not inform us much regarding when medical transition is appropriate. One incel member on Reddit lamented that he can't Transmaxx to "have sex with white trans women" and to have "all the benefits of [being] female."

Transmaxxing sheds light on a concerning issue as an increasing number of people, particularly the youth, identify as "transgender." What used to be considered as a "finge case" is now being seen as a social advantage. Glenn recently sat down with de-transitioner Chloe Cole, and the amount of pressure she experienced to become a transgender man AS A TEENAGER was ASTOUNDING. She discussed the new community, friendships, and affirmation she gained when she started her transition journey, and she lost ALL of those social perks when she began de-transitioning. She exchanged affirmation for death-threats, friendships for stone-cold silence.

Transmaxxing is a very specific example of a larger movement that is deeply concerning. Not only is the thansgender ideology problematic on its own merits, but now, we are seeing a rise of a distinction of "social advantage" based on gender affiliation. This is deviating away from the original notion that transgenderism is an innate quality. Now, many consider it more "socially advantageous" to identify as transgender than with your biological gender.