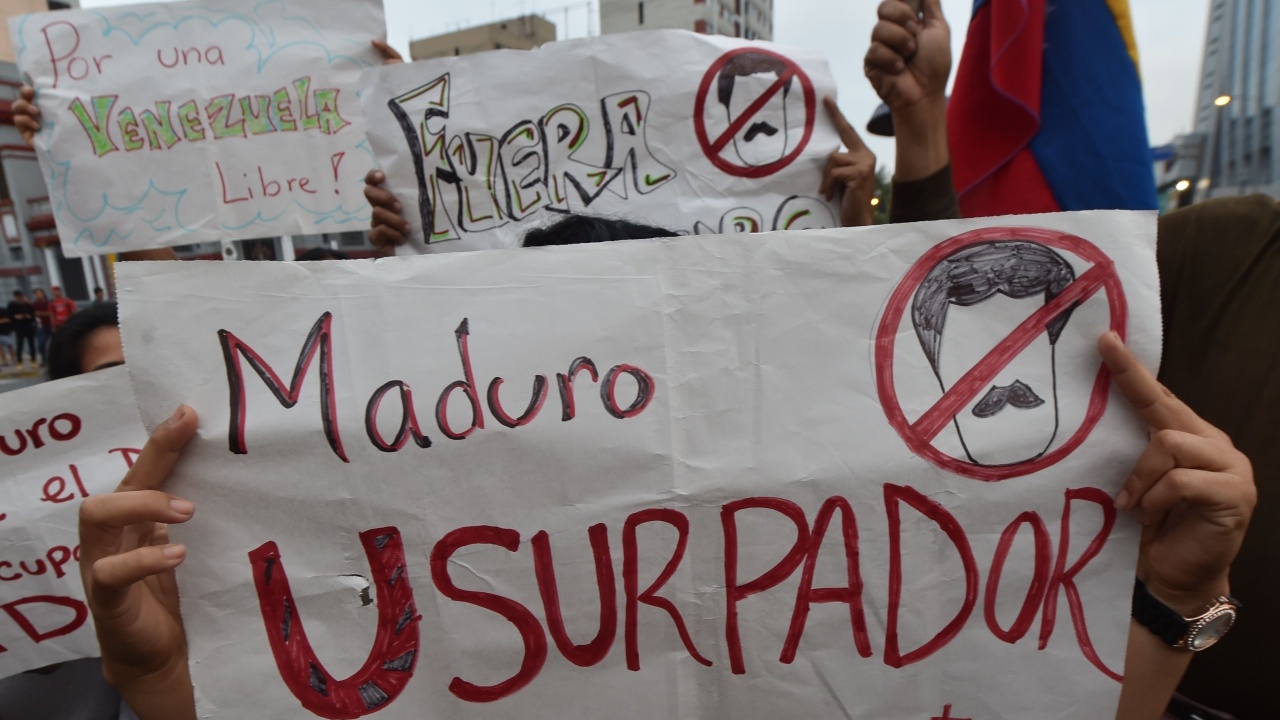 Venezuela continues to collapse. A country that used to have the world's largest oil reserves is now in rags. Its money is worthless, with inflation near one million percent. People must work an average of five days at minimum wage just to afford a dozen eggs. But there is one person still pumped about Venezuela's future – its noble president, Nicolas Maduro! I'll tell you why he's still enthusiastic in just a minute…

Venezuelan president Nicolas Maduro had a stellar 2018. Here are some highlights:

Maduro created a new digital currency called the "petro." One petro is supposed to equal the price of a barrel of oil, about $60. U.S. Treasury Department officials call the petro a scam. Who could've seen that coming?

Maduro also announced a 3,000 percent minimum-wage hike. Even Ocasio-Cortez might roll her eyes at that one. Or find it inspiring.

And just yesterday, a Human Rights Watch report detailed how Venezuelan intelligence and security forces are arresting and torturing military personnel and their family members who are accused of plotting against Maduro. The torture includes: "brutal beatings, asphyxiation, cutting soles of their feet with a razor blade, electric shocks, food deprivation, [and] forbidding them to go to the bathroom."

It's so bad in Venezuela that even The Washington Post admits Venezuela's problems are mostly due to "failed socialist policies." But President Nicolas Maduro gave a televised New Year's address calling 2019, "the year of new beginnings." He's pumped, you see, because today he will be sworn in for his second six-year term as president. He was "re-elected" last May in an election that the international community declared illegitimate.

Thirteen nations released a statement last week urging Maduro not to take office and saying they would not recognize his presidency.

Maduro doesn't have many friends left at home or abroad. Thirteen nations released a statement last week urging Maduro not to take office and saying they would not recognize his presidency. This week, the U.S. added more Venezuelan officials to its sanctions list.

There's a coup against me, led by Washington. I tell our civilians and our military to be ready. Our people will respond.

I think the people of Venezuela who have the means are already responding – by leaving.