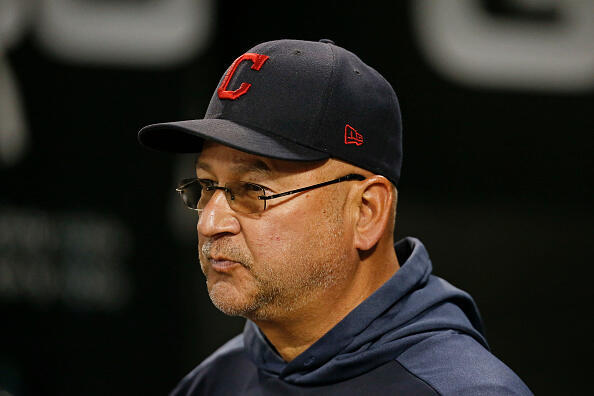 Francona, 63, recently guided Cleveland to its sixth Postseason appearance during his ten-year tenure, including five trips in the last seven campaigns since 2016. The 2022 club featured the youngest roster in MLB, posting a AL Central Division-winning record of 92-70 (.568), the first time in American League history a team qualified for Postseason play as baseball’s youngest team and the eighth overall in MLB history (first time since 1986*). The 2022 club claimed its 11th division title since the A.L. Central's inception in 1994, the most in the division in that time frame (MIN, 8).

Today’s award is the third earned by Francona over his 10-year tenure with Cleveland (2013, 2016). He remains the only manager in club history to win the award multiple times. The BBWAA began voting on the Manager of the Year Award in 1983.

Copyright 2022, iHeartMedia
Photos from Getty Images
Listen to WTAM for news at the top and bottom of the hour