(Cleveland) - Researchers at Choice Mutual, an independent final expense life insurance agency, surveyed 1,500 Americans about their burial choices—and they’re not what you think. They put their findings in a detailed report, which includes how people plan on being buried, the reasons behind their burial plans, and descriptions of some out-of-the-ordinary burial methods—some of which are actually illegal.

A few interesting data points from the report are: 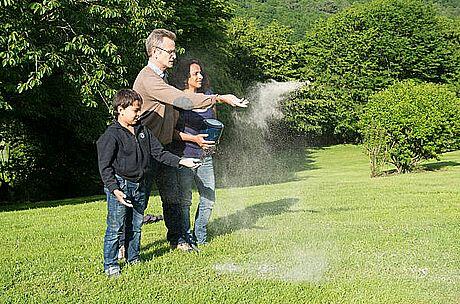 Spokesperson Morgen Henderson tells Newsradio WTAM 1100, cremation is growing in popularity with 44% of Americans preferring that method, and 35% opting for the traditional burial. She says alternatives like natural burials and donations to science are also becoming more accepted.