(Cleveland) - A new survey by The Center for Community Solutions reveals that about half of the 220,000 Cuyahoga County residents who live at, or just above, the federal poverty line are working but can’t make enough to support their families.

Nearly one-third also wouldn’t be able to cover a $400 emergency if it happened today.In the county about 1 in 5 people, live in poverty – that means a family of three makes no more than $21,330 per year.

This poverty rate is higher than before the Great Recession, and since Ohio’s current minimum wage is $8.55 an hour, people could work full-time, year-round and still live in poverty. 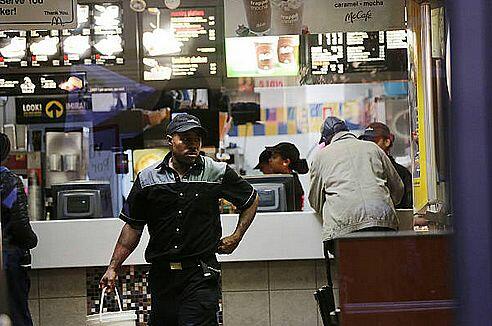 “One thing we learned during this survey is that so many of our neighbors are working full or part-time but can’t make ends meet because they can’t get enough hours at work, or they’re working at low-paying jobs,” said one of the study’s authors and Community Solutions’ Associate Director Emily Campbell. She tells Newsradio WTAM 1100, “This means so many of our neighbors have to make tough choices about basic necessities - things so many of us don’t think twice about.”

The survey revealed more than half of Cuyahoga County residents with household incomes below $25,000 per year were forced to make at least one trade-off, and for poor families with children that often means choosing between child care and food. 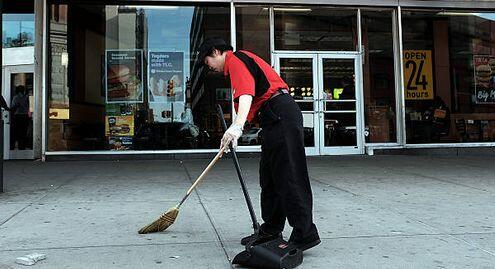 Community Solutions conducted the survey in partnership with The Council for Economic Opportunities in Greater Cleveland (CEOGC) to learn new information about the challenges poor people face directly from the low-income residents themselves. More than half of the 434 people surveyed reported household income of less than $25,000.

"Collecting and analyzing this type of information is vital," said Dr. Jacklyn Chisholm, President and CEO of the Council for Economic Opportunities in Greater Cleveland. "It allows us to understand how and where we can best reach the Cuyahoga County residents who need our services most. That means more of our neighbors can utilize the programs designed to help them on the path to economic stability."